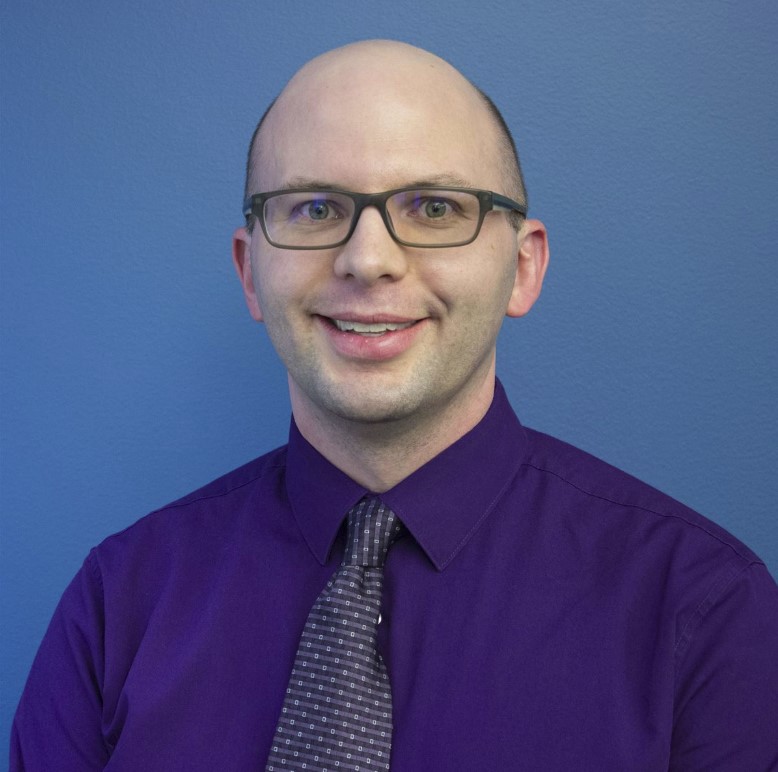 Oliver Turner began his employment as Township Administrator with Sylvania Township in May 2019. He has previously served as the City Manager for Sault Ste. Marie, Michigan and as Village Manager for the Village of Almont, Michigan.

​Turner obtained his Master of Public Administration Degree as well as his Bachelor’s Degree in Psychology from the University of Toledo and has a strong commitment to fostering transparency, accountability, responsiveness, and excellence in service delivery. He also maintains an open door policy that encourages feedback from citizens and stakeholders regarding services.

​He lives in Sylvania Township with his wife, Anna, and his two daughters, Amelia and Juliette and lived in the Sylvania and Toledo communities prior to his public service in Michigan. He believes that public managers are duty bound to serve their home communities and its elected officials with integrity, honesty, and pragmatism. 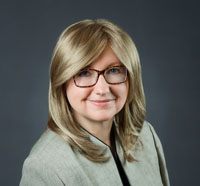 Janet became the Human Resource Director for Sylvania Township in May, 2017, following Susan Wood’s retirement. Previously, Janet worked for the State of Ohio, Bureau of Workers’ Compensation, in the Toledo, Ohio service office. Janet has over 20 years of experience as a litigation paralegal, having worked for local law firms, and state/federal government agencies, specializing in Ohio workers’ compensation, labor law and Social Security. In addition, Janet worked for several years as the Human Resources Manager for a local heavy highway and bridge construction contractor in Oregon, Ohio. Janet earned her Associate Degree in Applied Business Technology in Legal Studies from The University of Toledo in 1991, and her Bachelor of Science in Individualized Studies in Human Resources Management from The University of Toledo in 2009.

Janet has lived in Sylvania Township for over 20 years and served as Secretary on the Board of Managers for the Stonehenge subdivision and pool committees.

In her free time, Janet enjoys reading, traveling, gardening, visiting art fairs/museums and walking at Wildwood Preserve and Olander Park. She enjoys researching issues related to health, nutrition, diet, exercise and holistic medicine. She is an active member at her church, and participates in Bible Study Fellowship, an interdenominational women’s Bible study.

Janet has an adult son, Stephen Ontko, who is employed as an IT Data Manager for The University of Michigan Institute for Social Research, Ann Arbor, MI. 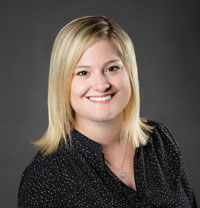 Samantha started with Sylvania Township in May of 2011 as a temporary Receptionist and in August of 2011 she was hired on as Administrative Assistant. She later was promoted to taking on the duties of IT Coordinator in November of 2014. Before starting with the Township she dabbled in beverage development while obtaining her Associate Degree in Business Management.

She is currently studying at The University of Toledo, pursuing her Bachelor of Science Degree in Business Management. 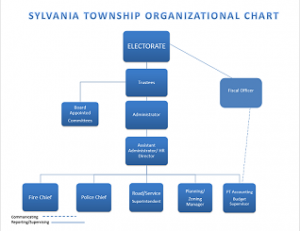