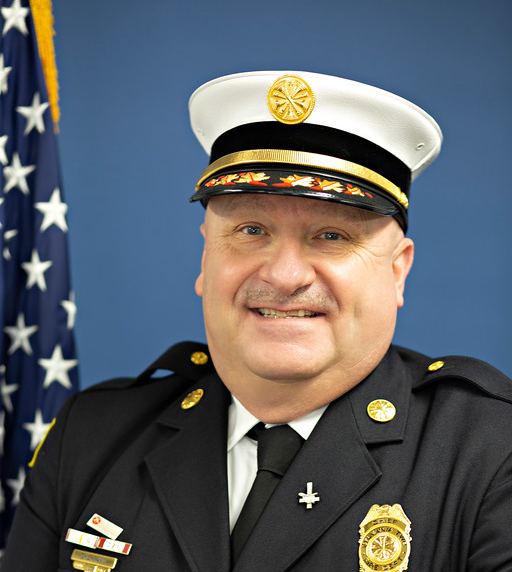 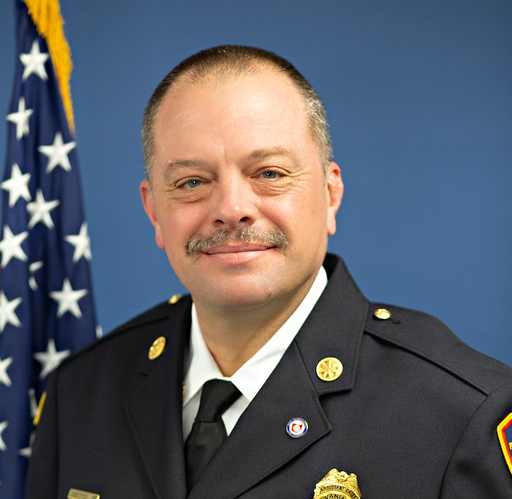 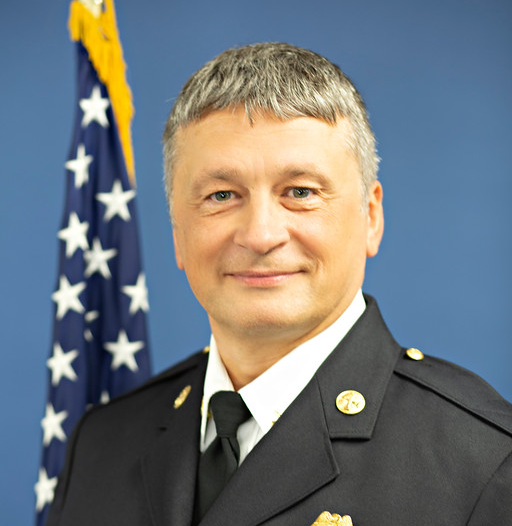 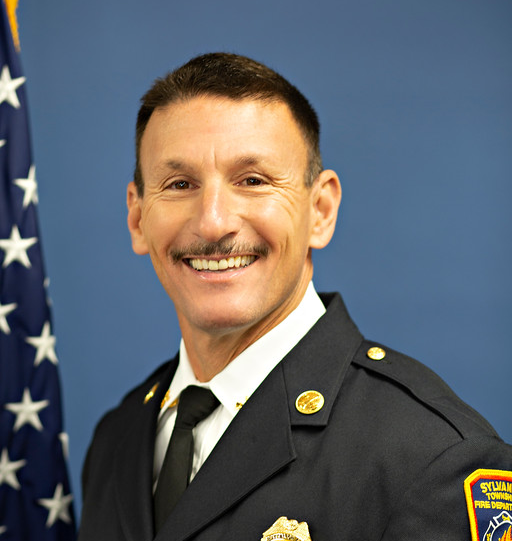 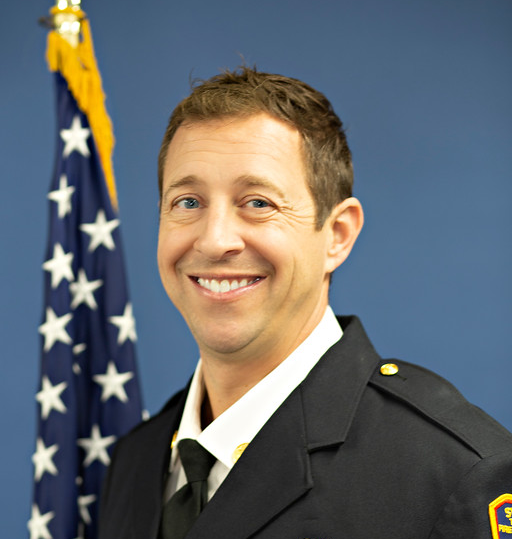 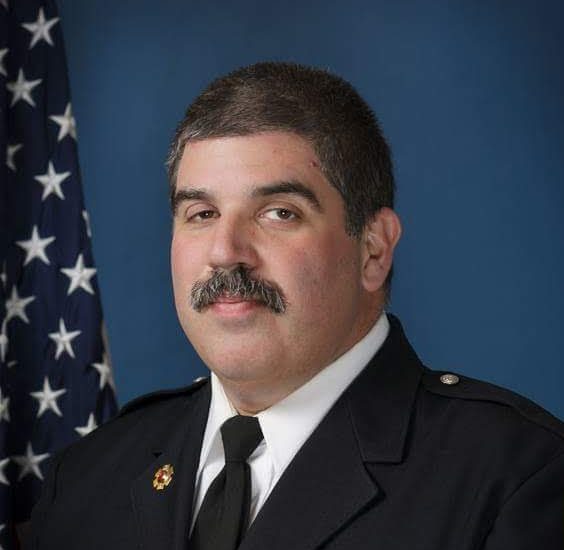 Captain Jeffrey Bennett was appointed to the department as a Firefighter/Paramedic in May of 2000. He came to the department with 10 years of experience in the private EMS and Mobile Intensive Care settings. Upon being appointed he spent most of his service as a firefighter/ Paramedic on B-shift at station #2 (Central Ave) and station #1 in the City (Monroe St. at Main.). In September of 2008, Jeff was promoted to the rank of Lieutenant. He then moved to A-shift where he served as the station officer at station #3 (at Whiteford and Monroe) and then station #1 (Monroe St. at Main). As a Lieutenant Jeff acted as a liaison for local high schools and colleges, by providing student internships and clinical ride time with the department. He also created the character “Moe the Fire Clown” that he used to teach fire safety education to kids at various events including Safety Town, Safety City, the Annual L2243 Pancake Breakfast, and the department’s annual Fire Safety Fair. Jeff was moved to Interim Captain in late June of 2020 until he was officially promoted to the rank of Captain in January of 2021.

During his career, Jeff has obtained certifications in Haz-Mat Awareness, Fire Instructor, Fire Safety Officer, Fire Inspector, Clinical EMS Instructor, as well as others. Prior to his current role, Jeff has served in many roles for the department including Vice President of Sylvania Firefighters IAFF Local 2243. Captain Bennett serves in the established command structure of the department and is also responsible for the training and safety programs for the department’s crews.

Captain Bennett is married to his wife, and high school sweetheart, Audra. They will be celebrating their 30th wedding anniversary this year. Jeff and Audra have two sons, Austin and Chase.

Jeff strives to provide quality service and protection to the Sylvania community and is honored to serve such a great community. 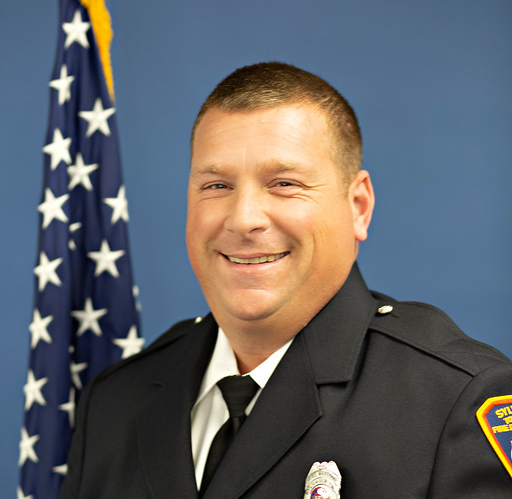 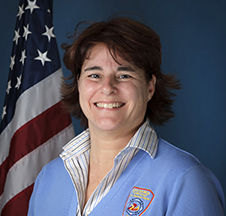 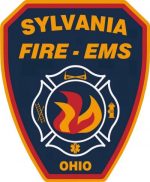